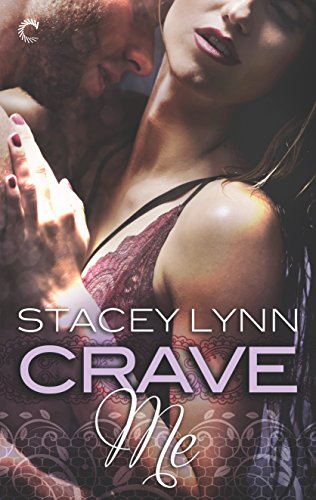 Chloe Reynolds has had a crush on Simon Delgado for a long time. And why hasn’t she done nothing about it? Because he used to date her sister, Cassie. But that relationship ended three years ago and she’s determined to finally go after what she always wanted in a man.

Simon is a history teacher and a hockey coach looking for the right woman to spend the rest of his life with. But that wasn’t an easy task because of his lifestyle, that being the BDSM lifestyle, doesn’t seem to be compatible with the kind of woman he wants. Even more because when he tried to introduce his lifestyle to his girlfriend Cassie, she ran to the mountains and never came back. So he has been going through some subs with the least interest until little Chloe comes to him wanting him as her Dom. And he just thinks she’s nuts, because after the stunt her sister pulled off, there is no way in hell he’s getting involved with her.

But six months later Chloe is abused at a private kink club and he feels responsible since he didn’t want to be the one to train her. So now he’s proposing to be her Dom for one month in order to train her so at the end of their time together she’s capable and safe with another Dom.

He’s perfectly aware of the crush she has on him and he hasn’t been able to forget her for six months, so, is he being stupid going ahead with this even knowing he can’t be with her when their month is up or is he doing just the right thing?

“She’d stolen my heart when I wasn’t looking.”

I loved that we get to know both characters separately. Simon with his job as a teacher and coach and a sad past when he lost his father. And Chloe with her own business and hard relationship with her sister. And this is important for me because it shows that they’re more than just a Dom and a Sub.

The only thing lacking for me was moments outside of their Dom/Sub relationship. Their time together is almost entirely spent in bed. A little of their day-to-day life would have been perfect.