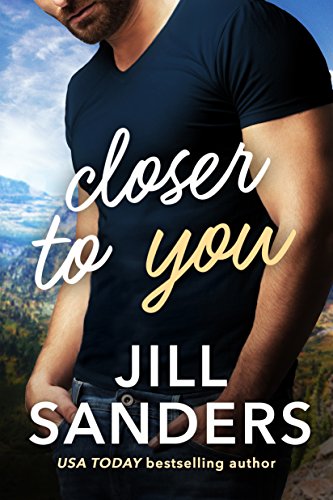 Kristen is not used to the country style. Her expensive shoes and silky clothes sure don’t go along with all the mud around Montana. But she’s here to do a job: convince the McGowan brothers so sell McGowan Enterprises. It was supposed to be just one more job until she met the eldest brother: Tyler McGowan was definitely going to make her job harder and her life a lot more exciting.

Tyler McGowan won’t sell his family’s company and nothing will change his mind, not even the beautiful brunette JB Holding just send to Montana to convince him otherwise. The thing is, she was there only to change his mind, but she’s touching a lot more than his mind…

So, I liked the book but it was not the kind of book that made my knees weak. This is basically a boss romance. Technically, she’s not working for him but it’s almost the same thing. The story is good and it flows nicely. I loved the part where things get really dangerous but the beginning of the book didn’t measure up to the rest of the book.

Then, what really threw me away were the sex scenes. It’s not that they’re bad but they’re not the hotness that I’m used to either. At first, I actually thought that the book was sexless because, in the first sex scene, we basically know that it happened but that’s as far as it goes. Later they get more serious but still not to the point that I’m used to. But, again, they were good sex scenes, just not enough to make you blush.

Regarding the characters, I loved them both. Tyler is, basically, a hard man. Hard body, hard features! You know it! Coming back to Montana after his partying days in LA was definitely not an easy change. But it was one he had to make so he could take over the family’s company after his father passed away which was certainly not an easy task.

Kirsten is a city girl but she’s not the kind of city girl who’s afraid to get her hands in the dirt. And I pretty much loved her. She’s the kind of woman I want to be: hardworking but not afraid to show her interest in fashion and good clothes.

All in all, the book is good. The end of the book was really intense and pretty much made me forget about the beginning of the book. Now, as I said before, you won’t find moan-worthy sex scenes here, so if that’s something you’re looking for in a book, this is not the book for you. Other than that, this is a good story, with serious action towards the end and definitely lots of love involved!