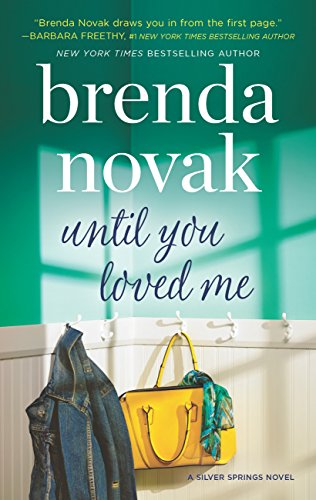 Ellie Fisher just caught her fiancé cheating on her and even though responsible is her middle name, she finds herself in the middle of a one-night-stand with a complete stranger. And you know what? It was totally worth it. The problem was when she found out that she was pregnant with a baby whose father’s full name she didn’t even know.

Hudson King hasn’t been with a woman in two years but he really can’t resist the fact that Ellie Fisher is not aware of his fame as the starting quarterback for the Los Angeles Devils. But then she says she’s pregnant with his baby and he can’t believe it. He literally can’t believe it. But after being raised as an orphan he knows better than to abandon his child. He will be a better father than his father was and the first step is to get the mother of his child living with him.

The storyline is sooo perfect. I love stories that involve babies and this one was flawless! You know the drill: she gets pregnant, he doesn’t believe when she says the baby is his, but then he changes his mind and does everything he can to get on her good side. Seeing as they live in different cities and she will have to stop working no matter what, they agree that the best decision would be for her to live with him. They start by sleeping in separated rooms but we all know how that ends. Also, even though their story starts because of the pregnancy, the book is not just about that. There’s a whole new story behind the fact that he was abandoned when he was one-day old that gave so much suspense to the book.

Hudson is a big, strong but fluffy bear. He’s the biggest asshole to Ellie when she tells him about the pregnancy but then when he warms to the idea of being a dad, he’s just the sweetest thing. He’s all man in bed, but he’s also a man with feelings because he never dealt well with the fact that he was abandoned.

Ellie is a serious and responsible scientist. She’s as surprised as one can be when she finds out about the pregnancy but as soon as she knew who the father was she did the right thing by telling him about it. She’s a tough one but she’s also a softy. And she’s pregnant, so of course she will give in to whatever is going on between them.

I loved every single moment of this book. From the hot sex scenes to the addicting suspense, Brenda Novak nailed it.