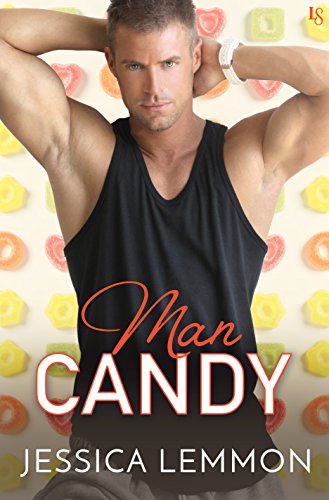 Becca doesn’t have a very fulfilling life. No one, especially her brother, appreciates her work or recognizes her value, so it’s not that hard to want to be with someone who’s on her side for the first time ever. Even if he is just a mere stranger who’s staying at one of her brother’s cabins.

After going through his father’s death and finally having his mother settled, Dax is looking for some alone time. Nothing like going to some quiet place to go fishing and hiking just like he used to do with his dad. But he doesn’t get a chance to have some alone time because as soon as he’s there, beautiful Becca is on him.

Guess the best thing that could ever happen to him is about to crash his party! And he’s not the slightest bit worried about it.

This was hands down, my favorite book of the series. Ladies, just image getting stuck in a house with the hottest man you have ever seen whilst it’s raining outside! How incredible would that be?

Their relationship is what you would call “nothing serious with amazing sex”. That’s basically it. Becca has some commitment issues so even though she starts growing feelings for him, she always pretends that their thing is nothing more than sex.

Even though they keep that casual relationship thing, I loved how open they were to each other. Dax is, besides hot as hell, brutally honest so he has no problem in arguing with her about the fact that she doesn’t want to share anything more than a bed with him.

Basically, they keep it sex-orientated until he has to go back home. So, as you can see, the story is nothing new. So, what made me love this book? I think is just Jessica Lemmon’s magic. I love her writing style. The book is also really funny and sweet.

All in all, if you’re looking for an easy, short and sexy story this is perfect! You don’t need to read the previous books to read this one but, on a side note, know that the other books are similar to this one if you’re interested.