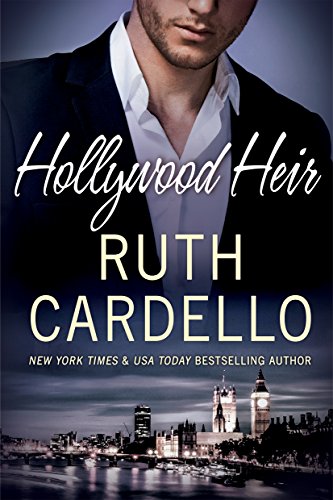 Sage likes to help people and that’s her job. She goes around town, finds someone in a bad place and helps them get better by using plants. And Eric seems to be one of those. Every day he sits by in the coffee shop alone with an unhappy attitude. So she can’t help it, she has to help him or at least try.
But Eric’s not up for it. All he wants is to be left alone and pretend he’s not an Hollywood actor just out of rehab. But at the same time, he can’t ignore her, or her looks.

So sad I finished this book. I really wanted to read about their story for a few more days but I just couldn’t help it and so I devoured the book.

Sage is a free spirit. She’s kind of a do-gooder only she’s realistic. She actually helps people and she actually does it with her best intentions. Which is refreshing in Eric’s eyes. He’s used to people coming to him for something given his career and status so it’s only natural that he falls in love with the woman that doesn’t even know him but still wants to help him get better. At the same time he struggles with it because he’s still trying to find his way back after rehab and he really wants to be the better version of himself before starting something with her and then hurt her. So they basically get to a point where they play the pull and push game until things go south and they really have to take the bull by the horns.

Overall, I highly recommend this book! Hollywood Heir is a simple yet fulfilling story.  With a rich-falls-in-love-with-the-average thread, this is my favorite book to date by Ruth Cardello. If you’re looking for an easygoing, happy, sometimes emotional and certainly beautiful story, this is it.

Connect with the author:
Ruth Cardello