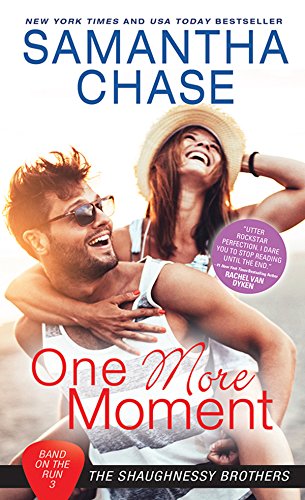 Rockstar drummer Julian Grayson went for coffee and forgot his wallet. No big deal. Until Charlotte offers to pay for his coffee and he gets furious. All he can think about is that she probably recognized him and his paying his coffee in exchange for something. The thing is, she has no idea who he is or why he’s reacting so strange, but he doesn’t correct her. He plays along as soon as he realizes that she’s different, and he likes it. A lot.

If you’re having a bad day please do yourself a favor and read this book! You won’t regret it and you’ll just end up with a smile on your face! Guaranteed!

Julian is the center of the story. He’s a drummer at Shaughnessy, a pretty famous band of four friends. Three months ago he ended his relationship with his fiancé by showing a video of her cheating on him on their wedding ceremony, no less! After that, he took three months off for himself to forget the fact that he was famous and that now, everyone knows his fiancé was cheating on him. And now that he´s back he just wants to have a normal life without all the chaos that comes with the band and its exposure.

And exactly on his first day back he goes for coffee and forgets his wallet, and that’s where Charlotte comes in. Because she’s a social worker she likes to help, so she offers to pay for his coffee which is surprisingly not something he appreciates. And why? Because he thinks she recognized him and is just paying his coffee to then ask for a picture or an autograph.

So they meet and they have a rocky start thanks to his stubbornness and pride. But after a while, he recognizes her good intentions and they start a cute friendship that eventually leads to a relationship. And even though he’s super cute and tender and loving with her, he’s always a little cautious due to the deep scars that his ex-fiancé left. He has some trouble trusting people and he’s not interested in playing in the band again (since his ex-fiance was cheating on him with people from the same industry) even though he can’t be fully happy without it.

But honestly, for most of the time, they are the cutest couple ever! Living by the beach! Seriously dreamy!

Overall, if you’re a fan of the sweeter side of romance without all the sex, this is just perfect. Trust me, when it comes to sweet romances, this hits all the spots! Heartwarming, addictive and impossibly beautiful are the words to describe One More Moment! Highly recommend it!

Connect with the author:
Samantha Chase

THE BAND ON THE RUN SERIES: