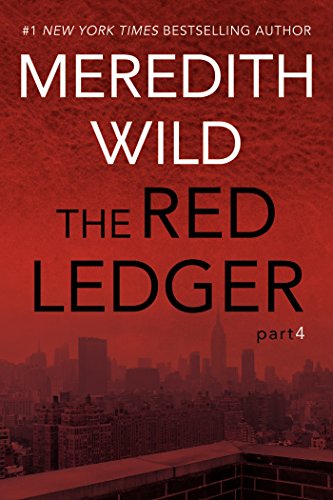 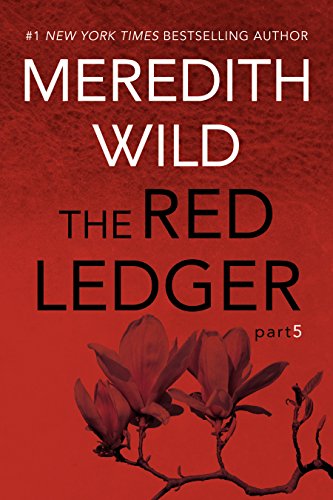 Tristan, a hitman, has one more job: kill Isabel Foster. It’s just one more job like the ones he has been doing for the last six years since he left the army. Nothing new until Isabel recognizes him from a past he can’t remember.

Isabel has been mourning Tristan’s departure since the day he went to the army and ended things with her by using a letter. Six years later, she can’t believe her eyes when he’s standing right in front of her acting like he doesn’t remember her or their love. But it’s not acting. He lost his memory in his last mission in the army, so she’s now the only connection he has to his old life. That is, if he doesn’t kill her like he’s being paid for.

No, you’re not having a deja vu. This is the continuation of the Red Ledger series.

Here we have a softer Tristan. His number one priority is, without a doubt, Isabel’s safety. He’s even more protective of her than he was before (if that’s even possible) and now he’s also protective of their love. Throughout these two books, the story around the people who paid him to kill Isabel keeps developing and leading them to new places, new people and, most of all, new dangers.

But what I really loved the most about these two books was how their relationship grew. They trust each other more and they’re more and more in love with one another. Now Tristan has some flashbacks to their life together before he was enlisted in the army and it was so good to see him falling in love with Isabel all over again.

The Red Ledger, the series I don’t ever want to end! Part 4 and part 5 will just keep you on the edge of your seats until the very last book. Let’s hold our breaths until we have Part 6 in our hands.